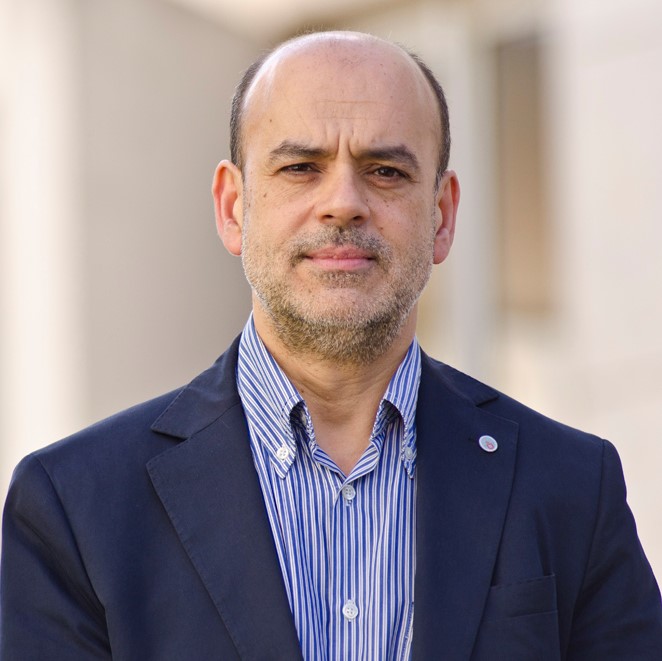 Fernando Rui de Oliveira Moreira was born on December 20th, 1961, in Portugal. He started his studies in Mozambique, having finished them in Madeira. In 1984 he completed a degree in Electrical and Computer Engineering and, in 1989, he obtained a Master’s degree in Electrical Engineering, both from the Instituto Superior Técnico in Lisbon. He was a professor of various electronics coursesat Instituto Superior Técnico.

As a researcher at INESC in several microelectronics domains, he participated in many national and European R&D + i projects. He has been Chairman of the Board of Directors of INOV – Instituto de Engenharia de Sistemas e Computadores Inovação since its foundation (January 2001). In 1988 he was a founder of TECMIC – Tecnologias de Microelectrónica, SA , of which he has been Chairman of the Board of Directors since July 1995. In 2013 he was the founder of the spin-off company XSEALENCE – Sea Technologies, SA, where he has been CEO ever since. He holds other management positions in several other companies of the TRAILTEC group. His current professional interests are divided between business management and innovation management.