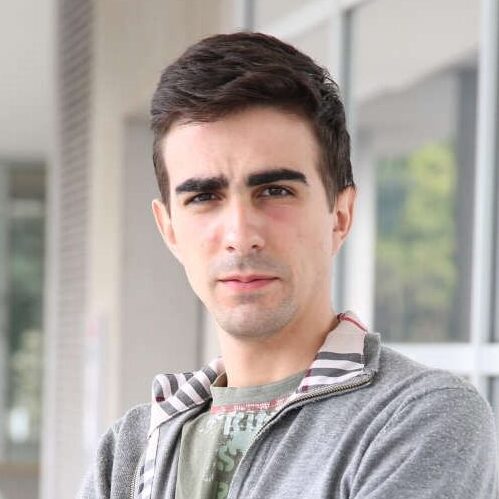 Carlos Ferreira started the Bioengineering degree at FEUP in 2012, ending the same in 2017. During his degree, he had inroads by research groups of FEUP and I3S. In 2017, he worked at U. Porto Inovação as a technology analyst before joining INESC TEC, where he has been since then as a researcher in the field of medical image analysis for the classification of pulmonary diseases, more recently becoming also his PhD subject.

Since 2018 he is the treasurer of the Portuguese section of IEEE EMBS, the largest technical and collaborative society of biomedical engineers worldwide. In 2019, he became TEC4Health’s Business Development Manager at INESC TEC, being responsible for enhancing health technologies, developing new business and institutional partnerships, and enhancing new research projects.